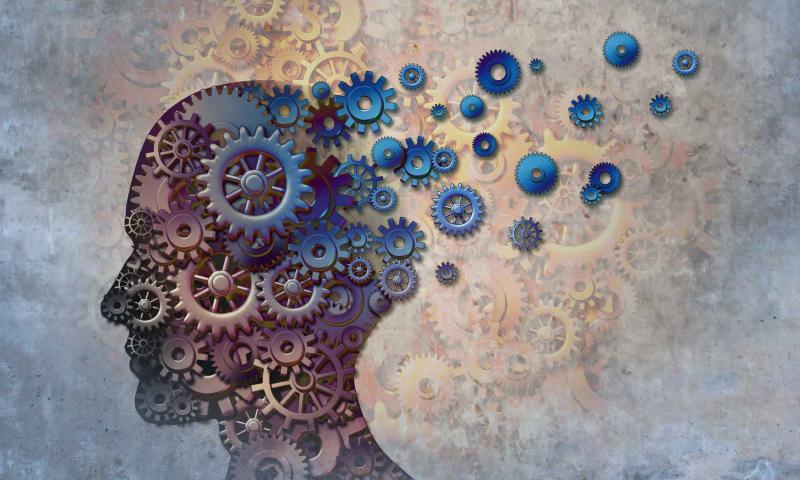 The UK is ‘sleepwalking’ towards a dementia crisis – that is verdict of Solicitors for the Elderly (SFE).

This stark warning follows a report published by the SFE, which is a national organisation of legal professionals specialising in helping people plan for later life, called The incapacity crisis – a nation unprepared.

It warns of a crisis as millions of people who will be affected by dementia do nothing to prepare for it.

A coalition of partners, led by the SFE, including Age UK and the Alzheimer’s Society, have joined forces to alert people, using research from Centre for Future Studies think tank.

The report reveals that people rarely think about the possibility of future mental incapacity despite being worried about it.

It discusses research that shows 12.8 million people over the age of 65 run the risk of developing dementia, yet there are only 928,000 LPAs currently registered.

With the publication of the report this month, the SFE has launched its Choice Not Chance campaign, raising awareness of the importance of Health and Welfare Lasting Powers of Attorneys (LPAs).

While there are two types of LPAs, one for Property and Financial Affairs and one for Health and Welfare, the campaign focusses on the latter.

This is an important legal document giving someone you trust, often a close member of your family, known as your Attorney, the legal authority to make decisions on your behalf in respect of your health and welfare if you lose mental capacity at some point in the future.

The document also allows you to choose whether or not your Attorneys have the ability to make decisions about life sustaining treatment.

The key message is do not leave life-changing, highly personal end of life care decisions in the hands of strangers.

If you would like to discuss setting up an LPA, please contact Lucy Watson, Head of the Wills and Probate , by calling  01256 854646 or by emailing [email protected]