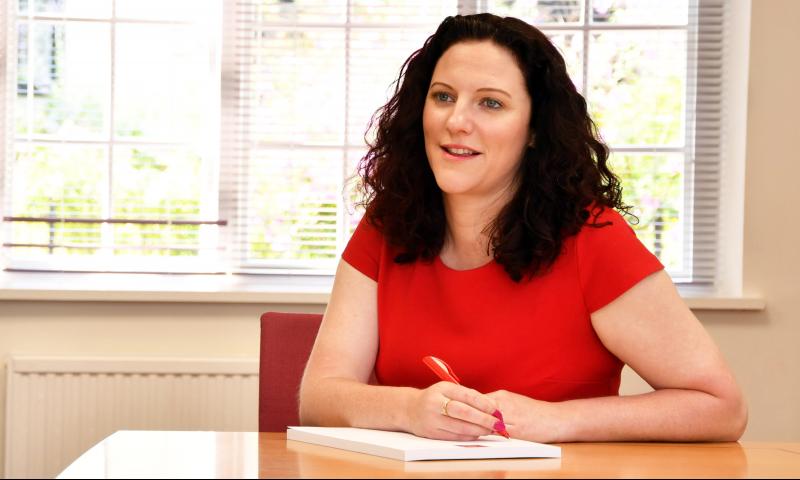 It is very important to tie up your finances when you divorce or separate from your partner.

A case that was in the headlines a couple of years ago involved a new age traveller turned eco-millionaire who refused to pay a financial award to his former wife.

Dale Vince and Kathleen Wyatt separated in 1984 and finally divorced in 1992. Mr Vince later went on to establish wind power firm Ecotricity in 1995 and became a millionaire.

In 2011 Ms Wyatt brought a financial claim against her former husband – 19 years after the Decree Absolute was granted. At the time of the divorce both had little money and Ms Wyatt continued to live off a low income while caring for their son.

There is a common misconception that when a marriage ends the Decree Absolute brings to a close the financial relationship between a couple.

However, this is not the case as in the UK there is no statutory time limit to bring an application for a financial settlement for a divorce.

The case of Wyatt v Vince shows the potential implications of not pursuing a clean financial break at the time of divorce.

It took five year for the case to progress through the Family Courts in a drawn out and expensive litigation case, where Ms Wyatt eventually was awarded £300,000.

This clearly highlights the importance of ensuring a financial agreement is reached and approved as part of the divorce process.

If you were divorced without a court order or want to check that you have the correct agreement in place, contact Hayley Eachus in our Family Law team by calling 01256 854633 or email [email protected]