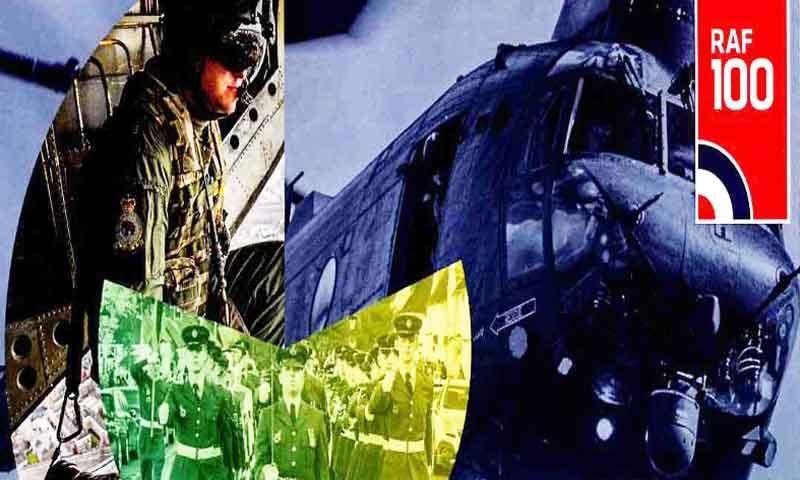 Colleagues from Phillips Solicitors will be out in force on Thursday April 5 to show their support for the Royal Air Force.

On Thursday April 5, we will join the crowds who are expected to line the streets in Basingstoke’s Top of The Town, to cheer on a parade to mark the 100 th anniversary of the RAF.

Organised by the Basingstoke branch of the Royal Air Forces Association and Basingstoke and Deane Borough Council, the parade will start at 10.30am in Winchester Street and march passed our offices in London Street, en route to War Memorial Park.

The Central Band of the Royal Air Force Regiment will lead the parade, featuring the standards of the three RAF Odiham squadrons, along with RAF Odiham officers, veterans and Air Training Corps cadets.

At 11am a short service will take place in the presence of the Mayor of Basingstoke and Deane, Cllr Paul Frankum with Air Marshal Sir Roger Austin, who is the RAF Association South East and Eastern Area President.  The service will feature members of the Basingstoke Festival Choir, which will include our very own Oliver Jarrett-Kerr.

After the service a  free family event will be held at War Memorial Park, with RAF demonstrations, a mini assault course and refreshments.