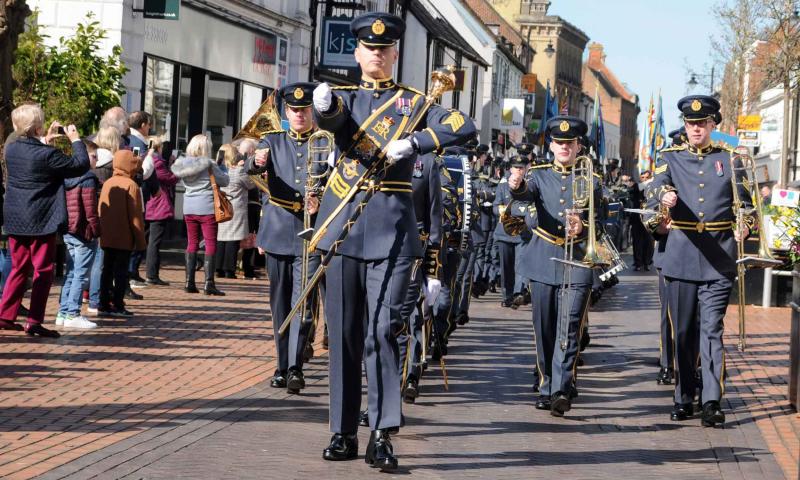 Crowds lined the streets of Basingstoke’s Top of The Town to celebrate the centenary of the Royal Air Force. 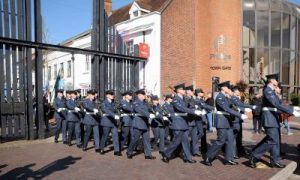 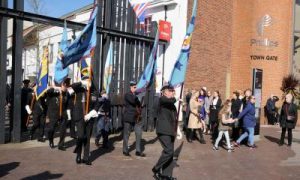 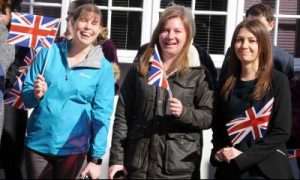 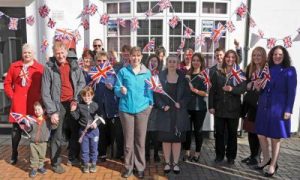 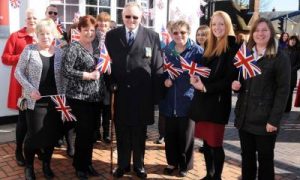 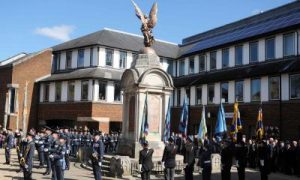 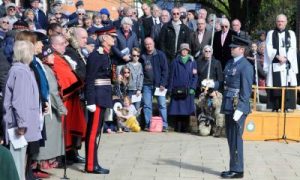 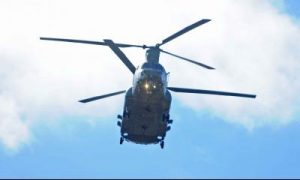 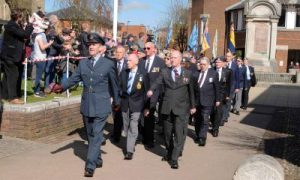 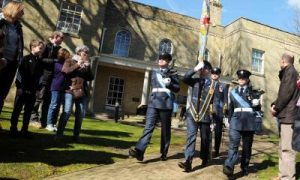 A parade, led by The Band of the Royal Air Force Regiment, set off from Winchester Street and marched past the Phillips Solicitors offices in London Street, where colleagues stood and cheered on.

In the parade, which made its way to the War Memorial at the Civic Offices, were the Standards of the three RAF Odiham Squadrons, along with RAF Odiham personnel as well as service veterans and Air Training Corps Cadets.

Following a flypast by a Chinook helicopter from RAF Odiham a short service was held at the War Memorial, in the presence of the Mayor of Basingstoke and Deane, Cllr Paul Frankum with Air Marshal Sir Roger Austin, who is the RAF Association South East and Eastern Area President.

At the well-attended service, members of the Basingstoke Festival Choir sang, which included our very own Oliver Jarrett-Kerr.