In the immediate aftermath of his dismissal, he began suffering from what was eventually diagnosed as a brain tumour. Surgery subsequently followed and the recovery period is still ongoing. It was, however, 14 months after his dismissal, due to his ill health, that our client first sought legal advice on bringing his claims.

Claims for unfair dismissal on the grounds of age must be brought within the statutory time limit of 3 months less one day from the termination date (subject to a maximum extension of 6 weeks during ACAS early conciliation). In order for the Employment Tribunal to have jurisdiction to even hear the claim, the Claimant would have to take all steps at a Preliminary Hearing in the Employment Tribunal to establish to the satisfaction of the Employment Judge that:

that the claim was issued within such further period as is reasonable; and

Time limits in the Employment Tribunal are very strict and it is extremely difficult and rare for these time limits to be extended.

“Mr Baugh was manifestly suffering a mental impairment… I find that it was not reasonably practicable for him to have given instructions to issue proceedings to claim unfair dismissal or for him to have done so himself.

Having regard to Mr Baugh’s gradual recovery from his brain surgery, I find that his claim for unfair dismissal was issued within such further period as was reasonable.

Mr Baugh’s case is that the respondent has a policy, openly admitted in the United States, of removing older members of staff and replacing them with millennials. If that is true, there may be merit to his claim of age discrimination that deserves to be tested on the evidence. The relative balance of hardship to the parties is as is usual in discrimination cases; if his claim does not proceed, he will be deprived of the opportunity of seeking redress for discrimination. If his case does proceed, the respondent will lose the benefit of a limitation period that Parliament saw fit to put in place, albeit subject to the just and equitable test. Having regard to Mr Baugh’s state of health and his mental capacity… I find that it is just and equitable to extend time in relation to his claim for age discrimination.”

Gillian Brown of Phillips Employment Team said, “We are delighted by this outcome. It is the culmination of months of work including the gathering of significant medical evidence in support of our client’s case. It means he will now be able to bring his claims for unfair dismissal and discrimination on the grounds of his age.”

This is a fantastic result for our client and a great achievement for the Employment Team and Phillips Law! 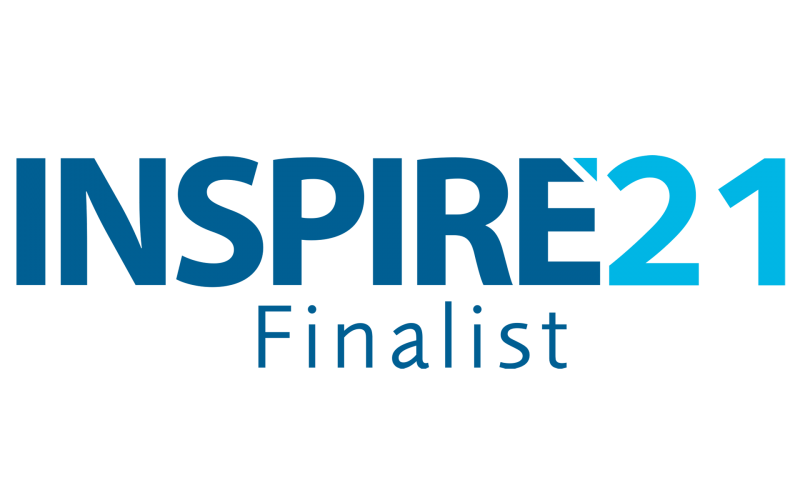 We are proud to be among the finalists for two INSPIRE Business Awards! This year Phillips are contenders for Large Business of the Year and for Employer of the Year. Organised by Desti ...