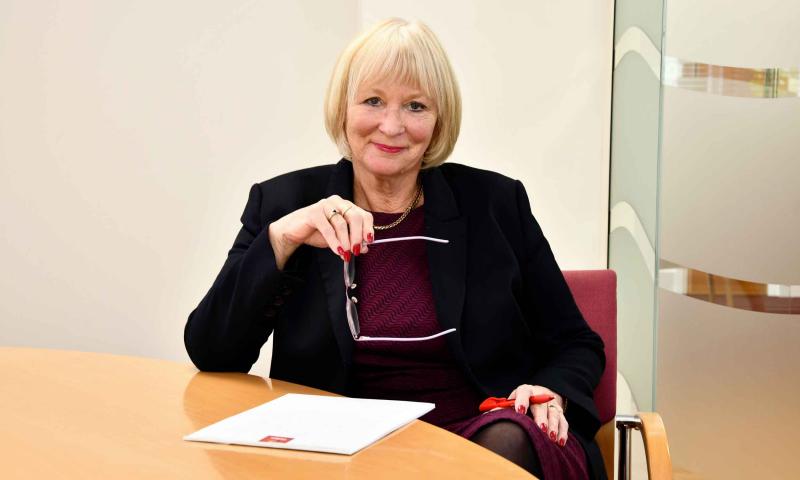 In what has been described as a landmark ruling, a plumber has won a legal battle in the Supreme Court, which could have implications for workers’ rights.

Gary Smith claimed at an Employment Tribunal that he was unfairly dismissed by London-based Pimlico Plumbers when he attempted to reduce his hours following a heart attack.

The case revolved around the distinction between Mr Smith’s status as either a self-employed contractor or a worker for the company.

The Tribunal made a preliminary finding that he was a staff worker and should be entitled to rights including sick and holiday pay, even though he was VAT-registered and paying self-employed tax.

This was because Mr Smith had to wear a Pimlico Plumbers uniform and drive a branded van. He also had to follow instructions from the company, not pass the work to another person and because the clients paid Pimlico for Mr Smith’s work.

This decision was upheld by the Employment Appeal Tribunal and by the Court of Appeal in January 2017.

The Supreme Court’s decision made on 13 June, 2018, reinforces Mr Smith’s rights to sick and holiday pay and means he can now continue with his original employment tribunal claim.

Many believe the case could have implications for so-called ‘gig economy companies,’ like taxi cab app business Uber and online food delivery company Deliveroo, which connect their customers to their staff without taking any responsibility for them as employees or indeed workers.

However, Gill Brown, Head of Employment Law at Phillips Solicitors warns that this may not apply to other similar complaints that are currently going through the Employment Tribunals system. The Supreme Court warned that each case will be judged on its own facts.

The Government is currently consulting on this issue and may bring forward legislation, so watch this space.

Gill and her team are on hand to offer advice on any employment-related questions, for employers and employees. Gill can be contacted on her direct line 01256 854605 or by emailing [email protected]