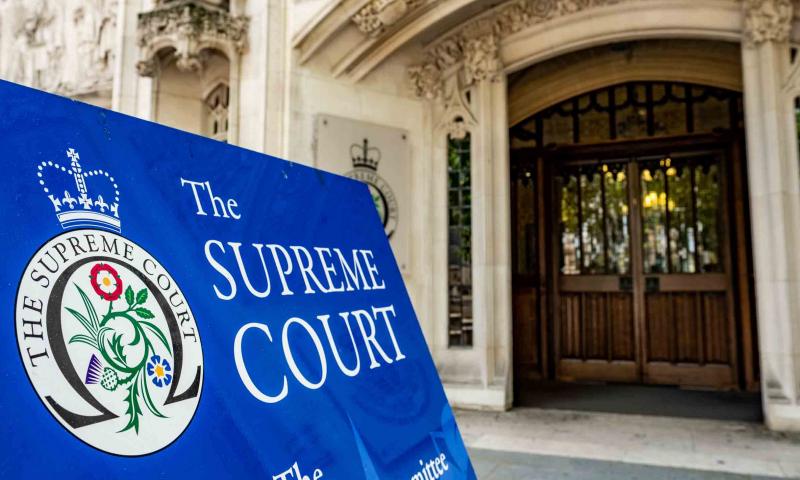 Covid-19 has had a devastating impact on many businesses, but there is potentially some light at the end of the tunnel.

In the first lockdown, which seems like a lifetime ago, many small businesses made claims through their business interruption insurance policies for losses when they had to close.

However, some insurers refused to pay. They argued that the policies did not cover the unprecedented circumstances we all found ourselves in last year. This came as a surprise to many business owners as they thought circumstances which forced them to close their businesses was exactly the reason they paid for their insurance.

After a number of complaints to the authorities and to MPs, it was ultimately agreed that a selection of policy wordings would be tested in court.

In record speed, the courts have heard the case. The first hearing found in favour of the Financial Conduct Authority (FCA) who was acting on behalf of the policyholders. The insurers appealed so the case went to the Supreme Court, which has now handed down its judgment.

The Supreme Court found that the policyholders should be covered for most of the business interruption losses suffered during this pandemic. The decision will potentially see hundreds of thousands of businesses receive pay-outs on insurance claims that could be worth more than £1 billion. Richard Leedham, one of the lawyers representing the action group, said: “Today’s outcome is one of the most significant for business in modern times.”

Whilst it should be highlighted that this is not a “blanket ruling” (as the judgment only relates to the specific policies offered by the specific insurance companies who were parties in the proceedings), it is estimated that this decision could affect nearly 370,000 policies and is being widely reported as a significant victory for businesses up and down the country.

It is also expected that, provided the policy wording is sufficiently similar, other insurers may well find themselves liable to pay out on their policies.

The FCA, which brought the test case, has confirmed that it will work with insurers to ensure they “move quickly” to settle these claims and to see payments made to the affected businesses.

It is important that businesses take steps as soon as possible to try and clarify whether they have business-interruption insurance and take steps to ensure that any time-sensitive provisions relating to the notification of any possible claims (if any) are adhered to.

Max Hope, a director at Phillips, and previously an in-house lawyer at a larger insurer said: “The Supreme Court judgment brings very good news for policyholders. It improves their position significantly beyond that which was already established by the earlier High Court judgment, meaning that it will be challenging for insurers to try to deny cover, or reduce an indemnity otherwise due to an insured.”

Our team is ready to help you find out if you can claim under your insurance policy. Please contact Max Hope on 01256 854654 or by emailing [email protected]