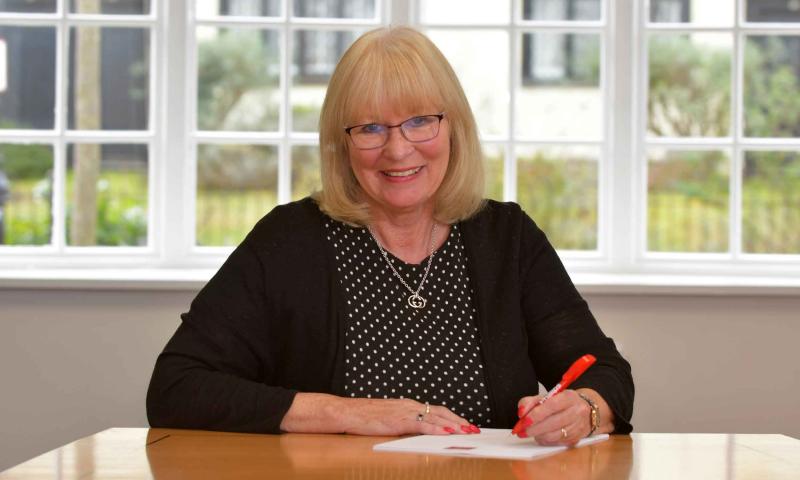 A recent European Court of Justice (ECJ) decision gave a view on the implications of different types of dress codes imposed by employers and when they would or would not be regarded as discriminatory on the grounds of religion, ethnicity or belief.

The ECJ was asked whether it is direct or indirect discrimination for an employer to have a policy prohibiting its employees from wearing anything that shows a religious, philosophical, or political belief in the workplace, if that policy requires neutral dress from all its employees?

The court considered two different cases together, namely IX v WABE eV and MH Muller Handels GmbH v MJ, which were both referred to the ECJ by the German Labour Courts and concerned employees being asked not to wear headscarves on religious grounds.

Gill Brown head of the Employment Law Team at Phillips said: “Surprisingly the ECJ ruled that in one case where the rule was that large expressions of religious belief were prohibited it was potentially discriminatory but in the other, that a policy requiring total neutrality across the board did not amount to direct discrimination on the grounds of religion or belief, provided the rule was applied in a general and undifferentiated way.”

“The court also said such policies are capable of being justified in the context of indirect discrimination provided the policy meets a genuine need of the employer.”

We have left the EU so why would the ECJ ruling affect the UK?

Although the UK left the European Union on 31 October 2020 and case law from the ECJ is no longer binding in our courts, the courts of England and Wales are likely to have regard to any new European case law, as long they are relevant to a matter that is before a court here.

“It seems that these two cases may hold sway over how employers here might manage such dress code policies, although it can be seen that it is a fine line differentiating between the two cases in practice,” said Gill.

Background to the cases

WABE runs child day-care centres. It had a policy of prohibiting its employees from displaying, in a manner visible to parents, children or third parties, any signs of political, philosophical, or religious belief. One of its employees, IX, wore an Islamic headscarf to work on several occasions and was given several warnings prior to being suspended.

MJ was employed as a sales assistant and cashier in a store operated by MH Muller. She refused to comply with her employer’s request to remove her Islamic headscarf and was sent home. MH Muller instructed her to attend her workplace without “conspicuous, large-sized signs” of any political, philosophical, or religious beliefs.

On the question on whether the implementation of a universal rule for political, philosophical and religious neutrality could constitute direct discrimination, the ECJ found that in respect of WABE the rule did not target a specific belief, nor did it distinguish between one visible sign and another.  It just required total neutrality. The ECJ therefore said such a rule would not amount to direct discrimination.

However, the ECJ found that in the MH Muller case the rule prohibiting conspicuous, large-sized signs of religion or belief may amount to direct discrimination as more visible signs could traditionally be associated with specific beliefs.

Gill said: “The ECJ rulings should act as a reminder to employers to make sure their policies, especially those concerning dress codes are fair, well drafted and applied consistently and in the context of expressions of religious belief, ethnicity or philosophical belief require total neutrality across the entire workforce.”

“Where an employer has a genuine need to prohibit visual signs of religion or belief, then a neutral policy should be adopted so long as it is carefully drafted and implemented in a way that avoids any suggestion that a particular belief is being targeted.”

“It is also necessary to look at the objective reasoning for requiring a policy of neutrality in the first place and this in itself could be hard to justify. In the context of the WABE case it related to childcare centres wishing to display neutrality.  It is difficult to see how this requirement of neutrality would be relevant in most other types of working environments.”

If you have any enquiries about this or any other employment law matters, please contact Gill Brown by emailing [email protected] or calling 01256 854605.