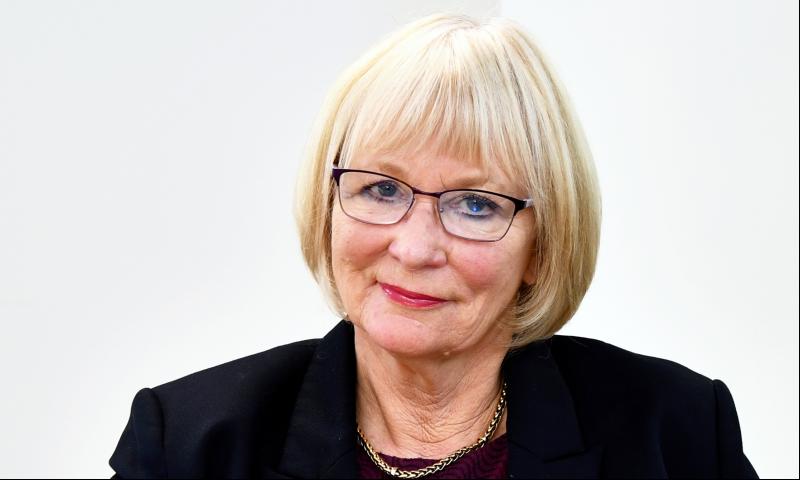 Considerable media coverage has been given to Carrie Gracie who has resigned from her post as BBC China editor.

It has certainly brought the thorny issue of equal pay for women and men back into the headlines.

The well-respected journalist, who has worked for the BBC for 30 years, stepped down from her role, which she held since 2014, and has returned to her former post in the TV newsroom in London, in protest at being paid significantly less than the BBC’s male North America and Middle East editors.

The law is clear in that people doing the same job or work of equal value should receive the same or equal pay regardless of gender, as set out in The Equality Act 2010.

Should you feel you are not being treated fairly, we suggest you talk, or write, to your employer to try to resolve the issue informally.

However, if you are unsuccessful, then you should make a claim for lost earnings.

Gill Brown, head of the Employment Law team at Phillips will be able to give you the required advice and if necessary take your case to an employment tribunal.

An employment tribunal will establish if there are sufficient grounds for compensation to be paid.

Claiming for equal pay rights generally allows you to claim up to a maximum of six years of lost earnings.

It is not just salary or wages that need to be equal. If you believe an employee from the opposite sex has received better bonuses or commission payments, holiday and sick pay entitlements, pension terms or better shift patterns, then you may have a claim for compensation

If you have any questions about this matter or any other employment issues please call Gill Brown, at Phillips Solicitors on 01256 854605, email [email protected] or visit www.phillips-law.co.uk/employment-employee