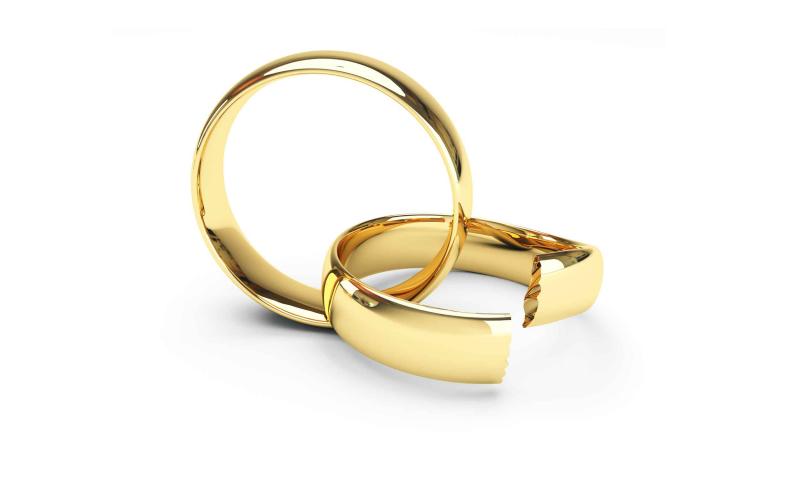 Divorce laws are set for an overhaul that could allow couples to split-up more quickly and with less acrimony.

Justice Secretary David Gauke has announced that he is to begin a consultation on introducing ‘no fault divorces’ in England and Wales.

The issue was highlighted in the media when 68-year-old Tini Owens’ appeal for divorce was rejected by The Supreme Court in July. She wanted the Court to grant her a divorce on the grounds that she is unhappy with her marriage.

Mrs Owens maintained that her relationship with her 80-year-old husband Hugh had broken down irretrievably because of his unreasonable and controlling behaviour.

However, Mr Owens refused to divorce and denies the allegations from his wife.

Although sympathetic to her situation, The Supreme Court’s decision means that Mrs Owens must remained married until 2020.

If the reform goes ahead, the concept of fault or blame will be removed from the process and spouses could lose the right to contest a divorce.

Welcoming the news, Hayley Eachus, who is a family law specialist at Phillips Solicitors, said: “The Supreme Court’s decision back in July showed that the current divorce system is archaic and unfair because of the law’s heavy reliance on using fault as a basis of divorce, which inevitably heightens emotions in an already a difficult situation.”

“I would like to see a ‘no fault’ system as is the case in Scotland, Australia and the United States.”

“Currently, couples are often forced into needless acrimony and conflict to satisfy an outdated legal requirement.”

“The Justice Secretary’s proposal could lead to a landmark moment in divorce law for England and Wales – the first significant change for 50 years.”