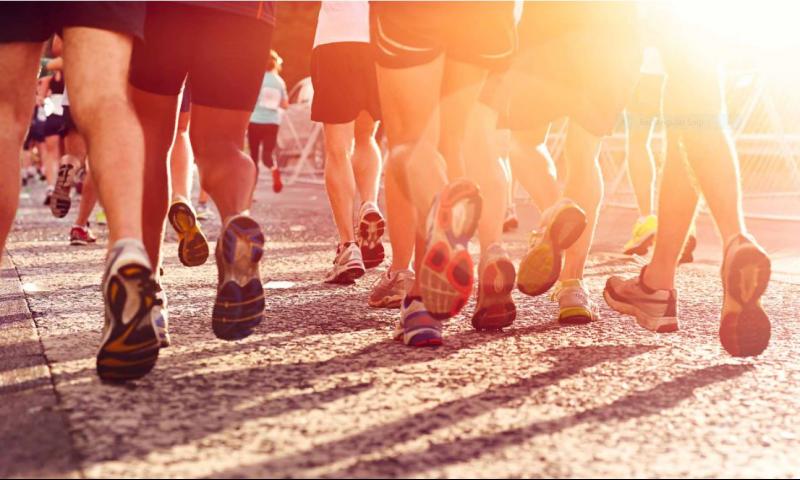 Well done to everyone who took part in the Destination Basingstoke Phillips Virtual Races.

The special one-off event, which ran from October 4th to October 18th, replaced the usual Basingstoke Half Marathon and 10K Run, due to the coronavirus social distancing measures.

This year, Phillips Solicitors, as headline sponsor, fielded around 40 runners as part of Team Phillips. Among them was Phillips director Jack Gardener, who completed the half marathon event.

Jack said: “While it was massively disappointing that the usual half marathon and 10K Run were cancelled due to Covid-19, it was good to see that the event organisers Destination Basingstoke were not to be outdone by the pandemic. They did a fantastic job in organising the Virtual Races and it was a privilege to be able support them to do this as headline sponsor.”

“It seems to me that the training leading up to the Virtual Races was a great way to motivate people to stay fit during these difficult times and I was really pleased to see that the Basingstoke community got behind this one-off event with so many people raising money for charity.”

“I also found it heartening to see so many people take part in their first race and we hope to see them along with the other runners participate in next year’s event on 3rd October 2021.”

Phillips Solicitors has been associated with the Basingstoke Half Marathon since it was first held in 2011 and has been headline sponsor since 2014.

This year, members of Team Phillips were asked to help raise funds for our charity of the year, Sebastian’s Action Trust, which provides ongoing support and respite breaks for seriously ill children and children with life limiting illnesses as well as their families.

If you would like to show your support for Sebastian’s Action Trust, which has its unique respite holiday home called The Bluebells, in North Waltham, just outside Basingstoke, please visit our fundraising page by clicking on this link.