Disputes between franchisors and franchisees can arise throughout the lifetime of a Franchise Agreement. Disputes need sensitive handling if you want to maintain a working relationship with the franchise owner or franchisee.

The sooner you take specialist legal advice from Dispute Resolution Solicitors the more likely it is that your Solicitors will be able to avoid the dispute escalating into Court proceedings.

Our team has substantial experience in representing franchise owners and franchisees and will ensure you receive the legal advice you need to decide how best to resolve the franchise dispute.

Any long-term commercial relationship has the potential to end in a dispute but the ongoing nature of the relationship between franchise owner and franchisee make Franchise Agreements particularly susceptible to disputes.

If there is a franchise dispute the first thing to look at is the Franchise Agreement as the document is a binding legal contract between the franchise owner and the franchisee. The Agreement may cover the issue in dispute. If the relevant clause in an Agreement is clear then this may bring a swift end to the dispute.

If the franchise dispute cannot be resolved by your Dispute Resolution Solicitor checking the terms of the Franchise Agreement, the next step is to see if the Agreement sets out how the franchisor and franchisee will resolve any dispute.

Examples of franchise disputes include:

Occasionally, things go so badly wrong that a franchisor or franchisee wants to end their Agreement early. The Franchise Agreement should contain provision for ending the Agreement. It is important to check the wording of the Agreement carefully to avoid being in breach of the Agreement if you do not have the grounds to give notice to terminate the franchise.

Every franchise dispute is different so it is vital to talk to a Dispute Resolution Solicitor before trying to negotiate or taking action to terminate the Agreement. Specialist legal advice ensures you understand your options and rights and helps you achieve the best outcome. If you need help with resolving the franchise dispute our Dispute Resolution Solicitors can advise on ADR options, or if necessary, Court proceedings. We always recommend that Court proceedings are used as a last resort to avoid the costs, time and distraction of Court for both franchisor and franchisee.

Where possible we will offer a fixed fee, so you will know what the costs are from the start. For more complex or uncertain projects, we will provide you with an estimate of the likely fees involved and keep you updated throughout the matter.

Our Dispute Resolution Solicitors are on hand to provide expert advice and assist you wherever you are based. Please call us for a no-obligation, initial discussion on 01256 460830 or email [email protected].

Our offices are based in Basingstoke and we assist clients across the country.

Dispute Resolution Services
Have more questions?
Our expert solicitors are here to take the worry off your hands.
Please call us or email and we’ll get back to you as soon as possible.

We understand that seeing a solicitor about matters of dispute can be daunting. Our friendly, expert team are here for you.
Learn More
What to expect
Clear, straightforward advice

We aim to keep legal jargon to a minimum and guide you through the process in a manner that is easy to understand.

Our highly-skilled solicitors offer tailored, strategic solutions to even the most complex matters, ensuring you receive the guidance and support you need.

Progression of your case

We will be by your side throughout every stage of the process and will provide you with regular updates and advice along the way.

We communicate thoroughly with you from the outset to ensure that we fully understand your individual needs. This allows us to accurately quote for your matter leaving you without any unexpected surprises and fees further down the line.

We provide our clients with a concise and transparent breakdown of costs from the outset of the matter and throughout any subsequent stages. This enables you to build faith and trust in us early on to form a lasting relationship. 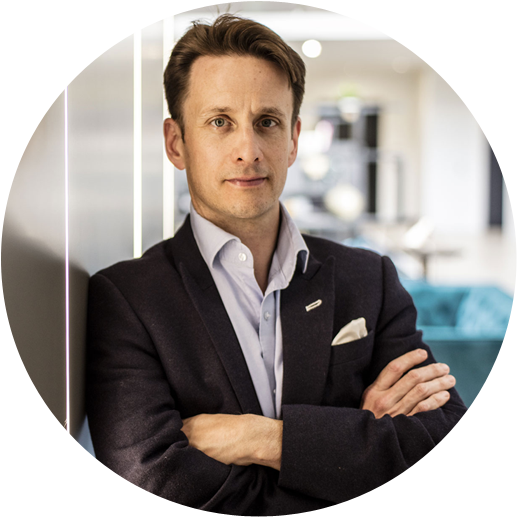