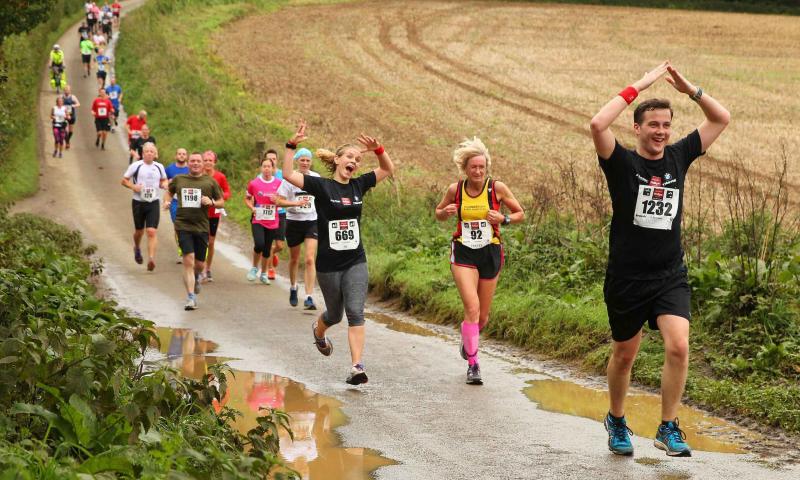 The countdown is on for the Phillips Basingstoke Half Marathon which takes place on Sunday October 7. 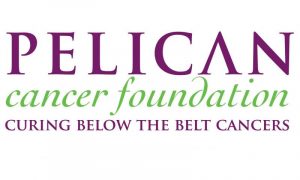 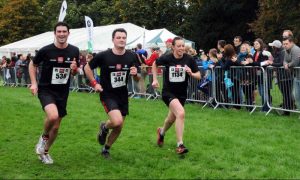 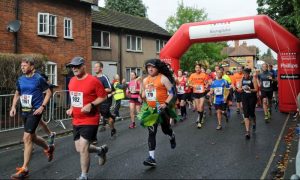 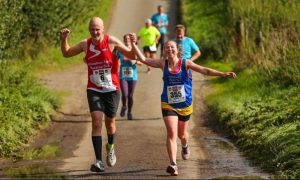 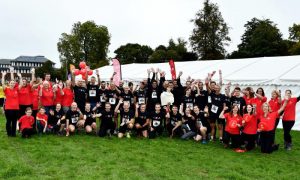 As the event’s headline sponsors Phillips Solicitors will be fielding a team of more than 60 runners.

The half marathon will start at 11am sharp in Hackwood Road, just outside of War Memorial Park in the centre of Basingstoke.

However, most of the race goes through some beautiful countryside and passes through the delightful villages of Cliddesden, Farleigh Wallop and Ellisfield.

It is a challenging course as it involves some hills, including Farleigh Hill and what has become affectionately known as The Big Dipper.

The 13.1mile route returns the runners to Basingstoke ending at War Memorial Park.

Here we will have a hospitality tent offering snacks and restorative drinks for members of Team Phillips and their family and friends.

For those who have previously taken part in the Phillips Basingstoke Half Marathon, there will be a slight change this year. The organisers of the race, Destination Basingstoke, have decided to freshen up the event by changing the route’s direction from mile two to mile 10.

Phillips Director and Destination Basingstoke Chairman Jonathan Pender, who will be running in the half marathon, said: “We think it’s a great idea to change the direction. It’ll be like a new race and a new challenge.”

Jonathan added: “It may even be quicker in the opposite direction and there’s a new course record up for grabs. I’m certainly looking forward to the new view.”

A highlight in the Basingstoke calendar, Phillips has been associated with the half marathon since it was first held in 2011 and has been headline sponsor since 2014.

Jonathan, said: “There is such a great feeling of community pride around the race. it is an excellent example of how running can bring people of all ages and abilities together.”

This year Phillips will be encouraging members of Team Phillips to raise money for our charity of the year, Pelican Cancer Foundation.

If you would like to show your support for this local charity that helps fight ‘below the belt cancers,’ please visit our fundraising page and make a donation.

Information about the Phillips Basingstoke Half Marathon, including a sign-up form can be found by visiting www.destinationbasingstoke.co.uk/basingstoke-half-marathon/