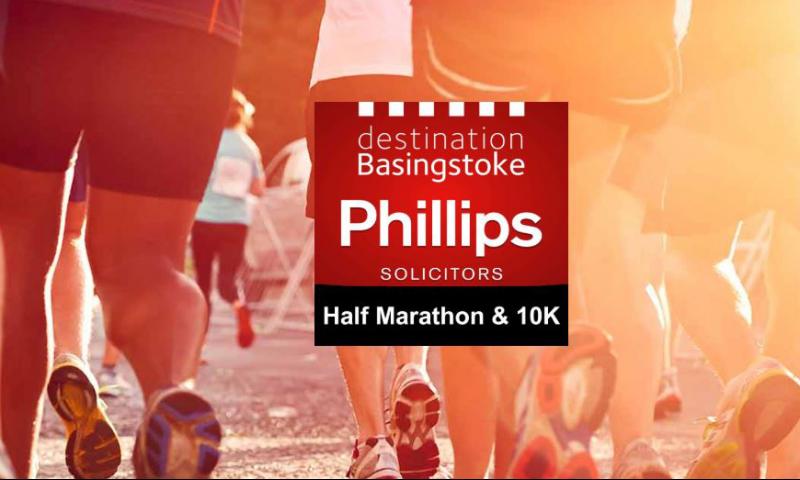 We have a new TV star here at Phillips!

Phillips director and keen runner, Jack Gardener, was interviewed by That’s TV Hampshire to talk about the Destination Basingstoke Phillips Half Marathon.

He spoke about what a great team Destination Basingstoke are for organising such a fantastic local event.

This year the half marathon will take place on Sunday October 6, starting and ending as usual at War Memorial Park in the centre of Basingstoke.

The race passes through some very beautiful north Hampshire countryside and the delightful villages of Cliddesden, Ellisfield and Farleigh Wallop.

One of the things that Jack appreciates as he runs along the route is the amount of support and encouragement there is from the cheering crowds. 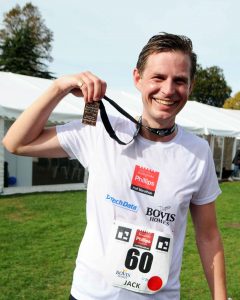 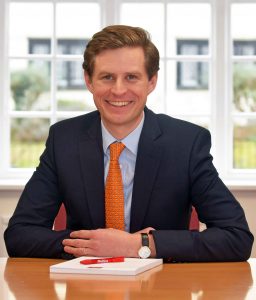 For those who don’t want to run the 13.1-miles, there will be a 10K race taking place alongside the half marathon which opens up the event to even more people.