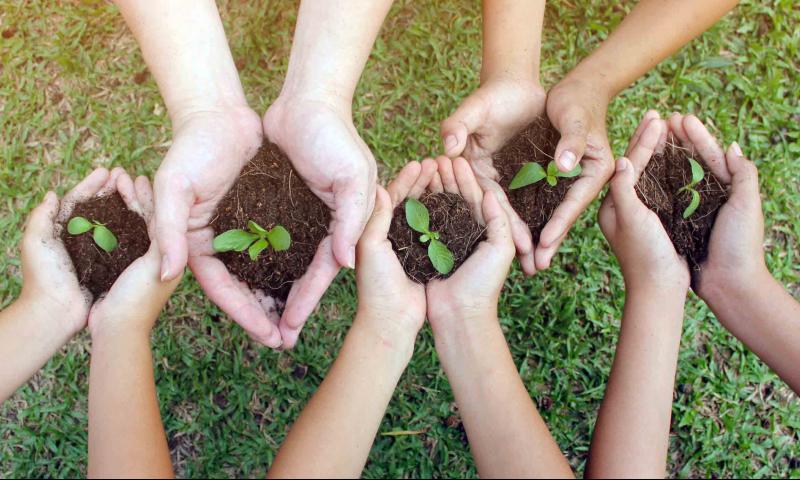 Phillips Solicitors is taking a leading role in helping young people take centre stage at The Grange Festival this summer.

The fast-growing Hampshire law firm is sponsoring an exciting and innovative visual project called Future Visions, which is part of the popular opera festival, starting on 24th June, and running until 24th July. The festival will feature Britten’s A Midsummer Night’s Dream, Rossini’s La Cenerentola, Puccini’s Manon Lescaut, along with My Fair Lady and King Lear.

The annual event, cancelled last year due to the pandemic, is held at The Grange, the stunning Greek revival country house sitting in beautiful landscaped parkland, at Northington, near Alresford.

Future Visions is currently being led by the [email protected] creative team working in collaboration with the World Wide Fund for Nature (WWF). The project involves around 200 local young people, aged between 7 and 23, tasked with imagining a positive future where human life and nature live in balance. Participants include students from the Basingstoke area, from The Vyne School, Everest Community Academy, Cranbourne School and Preston Candover Primary School along with the University of Winchester.

Working in groups the students explore and debate the issues and challenges of different landscapes around the world, from African grasslands and South American wetlands to urban life and ancient woodlands here in the UK.

The [email protected] creative team have encouraged the participants to dig deep into their imaginations and respond to the challenges of today by shaping their hopes and visions into words and music, creating a series of songs which will be filmed and edited. The end result will be collated into a series of short films representing the voices of young people, to drive the conversation about the kind of future that is possible.

Phillips Director Jack Gardener, said: “We’re delighted to be involved with The Grange Festival and to be sponsoring the Future Visions project. As a firm we’re passionate about supporting events that further enhance Hampshire’s cultural life, and The Grange Festival is a real highlight, showcasing as it does such highly acclaimed talent and memorable productions and performances.”

“We strongly believe in the Future Visions project, an exciting undertaking which carries with it an important message from young people about the global environment and its future. The timing is very apt as 2021 has been designated as the ‘Super Year of Nature,’ which has already seen several global climate change conferences taking place around the world, with COP26 taking place here in the UK in November.”

Chief Executive Officer and Artistic Director of The Grange Festival, Michael Chance said: “Phillips Solicitors’ generous and imaginative support of our education initiative, itself a collaboration with the WWF, is to be loudly applauded. To help young people from all over our region find meaningful expression about the overriding issue of our and their age, the future of our planet, to which the current Covid epidemic is undoubtedly linked, is important and heart-warming.”

For full details about this summer’s season and booking information please visit https://thegrangefestival.co.uk/