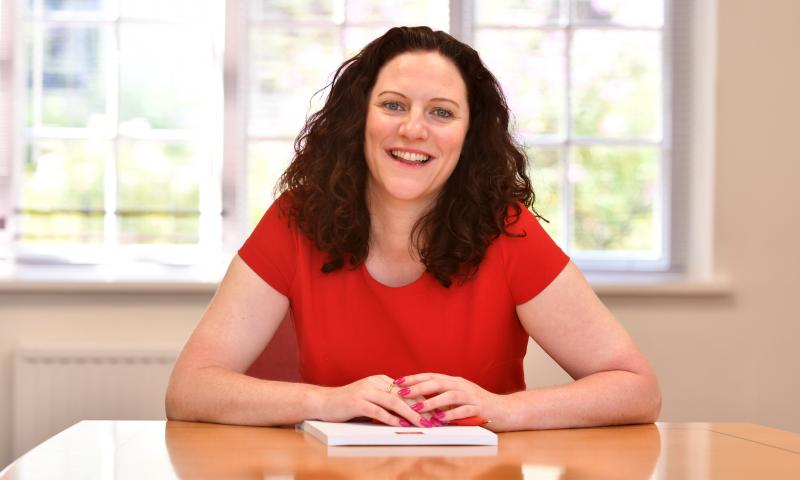 The much heralded No Fault Divorce legislation for England and Wales has been delayed until next year.

The Divorce, Dissolution and Separation Act 2020, which included provision for no fault divorce was supposed to have come into effect this Autumn. However, this has now been delayed until 6 April 2022,

Hayley Eachus who heads the Family Law Team at Phillips Solicitors said: “This will be disappointing news for anyone who has been waiting for the new rules to come into force allowing them to go through the no fault divorce process.”

“For most people there is no need to wait for the new law as it is perfectly possible to have an amicable divorce under the current rules, as long as you have the right legal support.”

Hayley said that the idea that one spouse needs to take the blame for a failure in a marriage is an outdated concept, especially as it is a technicality that can usually worked around with the right approach.

For the time being, in order to divorce you must give one of five reasons why your marriage has broken down:

There will still be two stages in getting a divorce, but some of the terminology used will change to make it easier to understand.

Currently, a Decree Nisi is issued. This is a certificate from the Court showing that the grounds of divorce have been proved. There is then a statutory waiting period of six weeks and one day before you can apply for a Decree Absolute.

Hayley said: “In practice the majority of divorces take longer than 26 weeks usually because divorcing couple need to work out a financial settlement or agree on arrangements for their children.”

The end of the blame game

Like many family law professionals, Hayley welcomes the change in the law. She said: “The current divorce system is archaic and unfair because of the law’s heavy reliance on using fault as a basis of divorce. This invariably heightens emotions in an already difficult situation, where couples are often forced into needless acrimony and conflict to satisfy an outdated legal requirement.”

She said: “In essence the new law removes the need to provide a reason for a divorce, a spouse will not be able to oppose a divorce and couples will be able to make a joint application to end their marriage.”

We are here to help