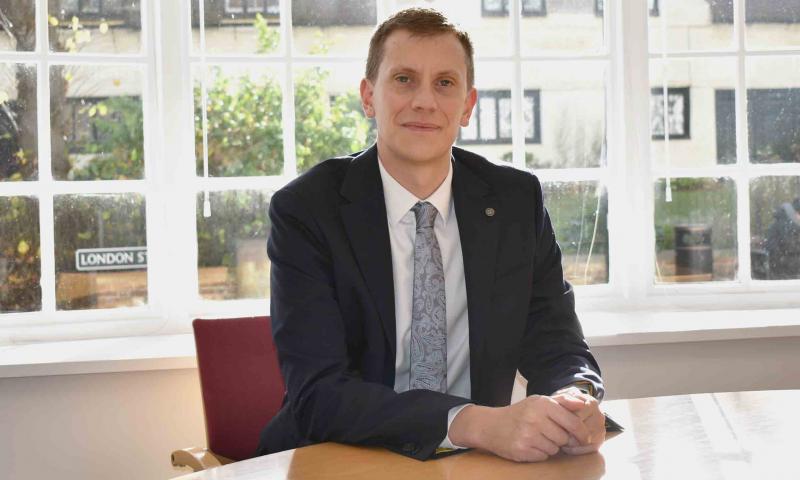 The Government has introduced new building and fire safety legislation in a bid to prevent a repetition of the Grenfell Tower disaster, which killed 72 people in 2017.

On 5 July, the Building Safety Bill was introduced as part of measures to provide safer building standards and reform the way in which residential buildings are constructed and maintained.

The legislation will apply to “high-risk buildings,” which are generally thought to be those that are 18 metres or six storeys or more.

According to the Government the Bill “sets out a clear pathway for the future on how residential buildings should be constructed and maintained” and will give “residents more power to hold builders and developers to account” and toughen “sanctions against those who threaten their safety.”

The Bill has a wide range of new measures which include:

Simon Arneaud, who is an associate solicitor working in the Litigation Team at Phillips Solicitors said: “The Bill attempts to respond to long held concerns about fire safety and aims to follow the recommendation of the Hackitt review which concluded the whole system of building regulations needed major reform.”

“Its purpose is to try and create a change in the culture and responsibility of the building industry by introducing much stronger standards and guidance and whilst there has been some criticism of it that it doesn’t go far enough, the Bill is arguably a positive step forward towards enhanced regulatory and accountability rules that will, it is hoped, achieve its stated aim of trying to give residents a stronger voice in the system.”

The Housing Secretary Robert Jenrick said he planned to use the Bill to strengthen the rights of residents who wished to pursue compensation from builders for sub-standard or unsafe work.

As part of the proposals, residents will now have 15 years, rather than just six years as is the case now, to pursue a claim.

While builders have a duty to build homes properly and to ensure that they are fit for habitation, sadly this is not always the case.

“At the moment if a newly built property is defective, the homeowner has six years from when the property was built to bring a claim against the builder in order to recover damages,” explained Simon.

“The problem is that this six-year limitation is not always long enough as defects/issues do sometimes only come to light after this time limit. This can leave homeowners with significant expenses to make the necessary repairs with potentially no legal right to redress.”

“If and when the Bill is enacted into law, the legislation, whilst not necessarily everything people hoped it might be, will at least have retrospective effects allowing potential claims that had previously expired.”

If you would like advice about your property or feel you have a potential claim, contact Simon by calling 01256 854667 or by emailing [email protected]