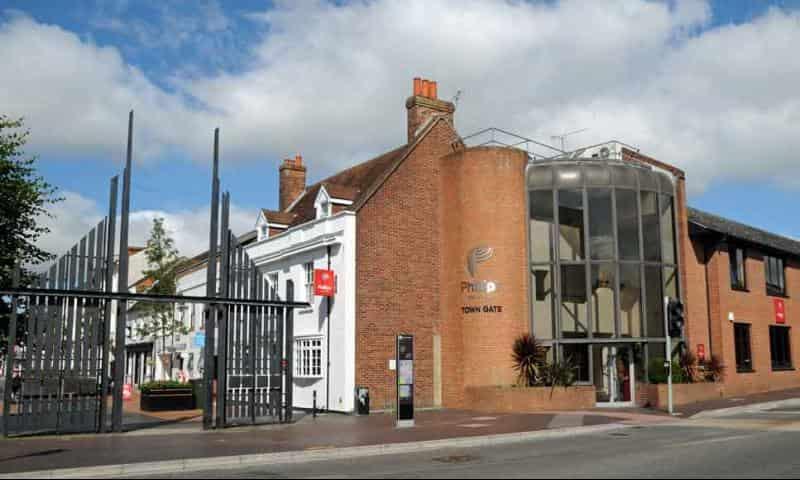 Today The Chancellor stated that the Government will cover up to 22% of pay for workers in “viable” jobs for the next six months as part of the Job Support Scheme (the “Support Scheme”). The Scheme will take over from the Coronavirus Job Retention Scheme (the “Furlough Scheme”) when it finishes at the end of October.

It is probably the most complicated proposal to date and one which he further complicated by describing incorrectly in his own speech. The Treasury promptly tweeted a clarification which makes far more sense and upon which this article relies.

As ever with anything Coronavirus related, the detail is still awaited but for those currently with staff on the Furlough Scheme and who are trying to work out what to do in the next month, we set out our current understanding.

So, what are the main points of the Support Scheme?

The Chancellor also confirmed that firms retaining furloughed staff on shorter hours could claim under both the Support Scheme and the previously announced jobs retention bonus – a reward of £1,000 paid to companies for every furloughed employee who returns to work and is still employed at the end of January.

Crucially, the Chancellor added that those companies who claim under the Support Scheme would not be allowed to make employees redundant or put on notice of redundancy for the period which a claim relates. Our understanding, and what seems sensible, is that the ban on redundancies applies on an individual basis not a companywide basis so an employer could make some employees redundant whilst retaining others and claiming through the Support Scheme. This is a change from the Furlough Scheme.

It does appear that you could claim for three months under the Support Scheme for a particular individual and then make an individual redundant in month 4 as long as you did not make a claim for the month on which the individual was on notice of redundancy. We hope that the guidance will clarify this.

The Chancellor said: “The government will directly support the wages of people in work, giving businesses who face depressed demand the option of keeping employees in a job on shorter hours rather than making them redundant.”

All very positive and helpful to keep people in work but you always need to look for what they are not saying too.

It is now likely to be the case that if you cannot provide an employee with a third of their hours then the stark reality is you probably have little choice now but to consider redundancy. The need to make sure you follow a fair redundancy process and the fact that any redundancy exercise for more than 20 people should normally take a month means, in all likelihood, some swift calculations need to be made in the next week or so.

Other potential kickers include that the Government may raise the minimum number of hours worked, required to qualify for the Support Scheme, from a third in three months’ time. Although one hopes that this is only going to be in the event of some sort of dramatic economic upturn.

The Furlough Scheme, which finishes at the end of next month, has already cost the taxpayer almost £40bn to date while Treasury-backed business loans of £57bn have been handed out. The Treasury has not disclosed the expected cost of the Support Scheme or any of the other measures announced today.

This table sets out what an employee gets based on the number of hours worked and who pays what:

Please note that the guidance for the Support Scheme is regularly changing and we therefore recommend that you double check the position with us before taking any action.