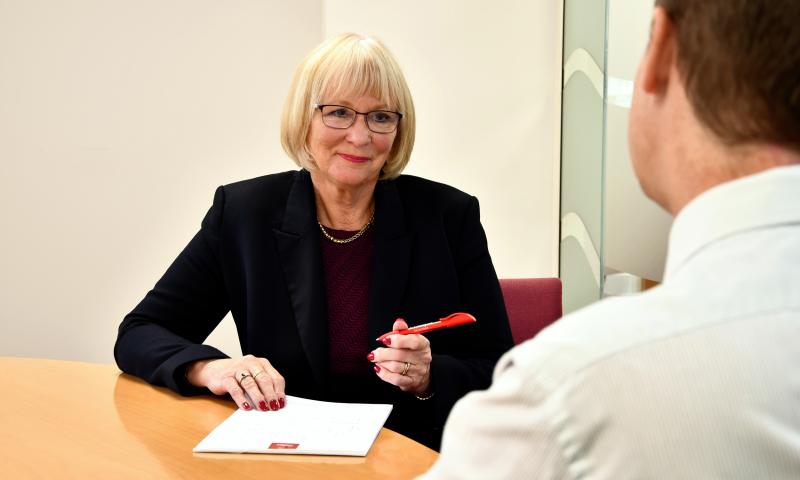 If you thought about making an Employment Tribunal claim between July 2013 and July 2017, but decided not to do so because of fees, you could have an opportunity to make a claim now.

That is the opinion of Gill Brown, head of the Employment Team at Phillips Solicitors, following a recent Supreme Court ruling that said fees set in 2013 were unlawful

Based at the firm’s Town Gate offices in London Street, Basingstoke, Gill said: “The Ministry of Justice has agreed to repay Tribunal fees collected from employees.

“It is also possible that claims not brought because of prohibitively expensive fees, might be given time to claim.”

Fees of up to £1,200 were introduced by the Government in 2013 with the aim of reducing the number of malicious and weak cases.

A Government review found the number of cases taken to Employment Tribunals had fallen by 79 per cent following the introduction.

Gill said: “If you feel you were unfairly dismissed, discriminated against, suffered a breach of contract or had any other claim which you wished to pursue between July 2013 to July 2017, but did not take action because of the cost of the fees, contact Phillips Solicitors as soon as possible.

“We’d be happy to look at your case. Any delay in contacting us may affect your ability to pursue a claim.”

If you have any questions about this matter or any other employment issues please contact Gill Brown, at Phillips Solicitors on 01256 854605 or email [email protected] where she or another member of the Employment Team will be happy to help.