Home / Insights / News /
COULD DIVORCE REFORM BE ON THE CARDS? 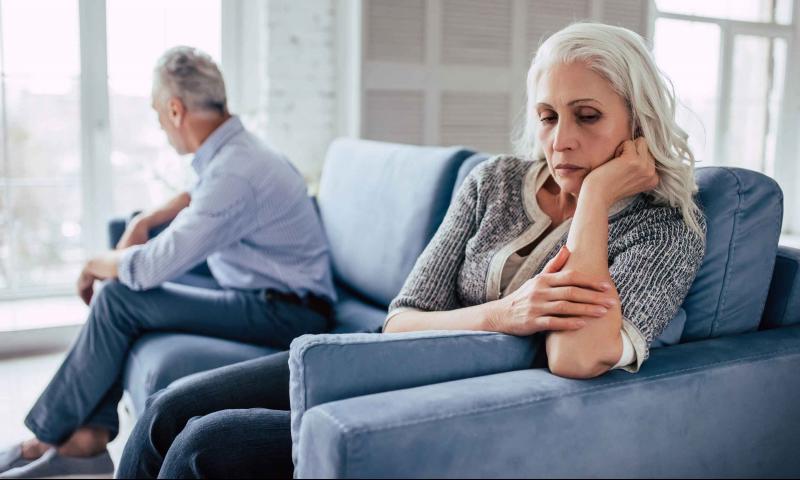 The Ministry of Justice is looking at reforming the divorce system in England and Wales following a Supreme Court ruling.

Sixty-eight-year-old Tini Owens, from Worcestershire, wanted the Court to grant her a divorce on the grounds that she is unhappy with her marriage.

She maintains that her relationship with her 80-year-old husband Hugh has broken down irretrievably because of his unreasonable and controlling behaviour.

However, Mr Owens is refusing to divorce and denies the allegations from his wife.

Although sympathetic to her situation, The Supreme Court last week unanimously rejected Mrs Owens’s appeal which means she must remained married until 2020.

Lady Hale, who is the President of The Supreme Court, described the case as “very troubling,” but said it was not for judges to change the law.

However, following the ruling, the Ministry of Justice said it is ‘carefully considering the implications’ of the judgement.

In addition to this, a former family judge, Baroness Butler-Sloss, is seeking a review of the current law with a private members’ bill in Parliament.

Hayley Eachus, who is a family law specialist at Phillips Solicitors, said: “The Supreme Court’s decision shows that the current divorce system is archaic and unfair because of the law’s heavy reliance on using “fault” as a basis of divorce which inevitably heightens emotions in an already a difficult situation.”

She would like to see a “no-fault” system as is the case in Scotland, Australia and the United States.