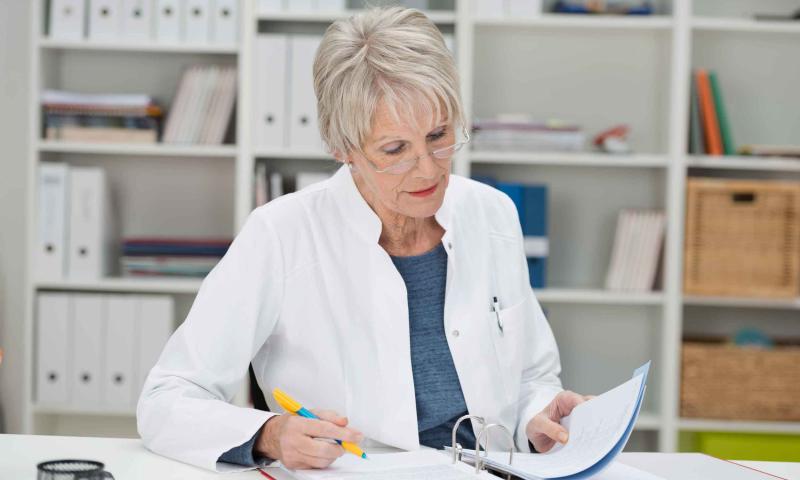 The talents of more than a million over 50s are being wasted because of age discrimination!

That is according MPs who sit on the Women and Equalities Committee, chaired by local Basingstoke MP Maria Miller.

The select committee found that discrimination, bias and outdated practices are prevalent across the business world even though they have been explicitly outlawed under regulations introduced in 2006.

It heard evidence from older workers that they were regularly discriminated against in the job market and were disproportionately likely to be selected for redundancy.

Following the committee’s recently published report, called Older People and Employment, Maria Miller said:  “Despite age discrimination being unlawful for more than a decade, the scale and lack of enforcement uncovered by our inquiry is both alarming and totally unacceptable.”

You can read the report by clicking here. It was critical of both the Equality and Human Rights Commission (EHRC) and the Government for failing to enforce the law on age discrimination.

The report called for it to be made clearer that prejudice, unconscious bias and casual ageism in the workplace were all unlawful under the Equality Act 2010, which replaced the Employment Equality (Age) Regulations 2006.

At Phillips our Employment Law team, headed by Gill Brown, can advise you on all aspects of age discrimination which Gill reminds us can be directed at young employees as well as the over 50s.

The age discrimination laws under the Equality Act 2010 are in place to prevent you from being discriminated against by reason of your age, whatever that might be, which could hinder or even prevent you from getting a job, accessing relevant training, being promoted or having your employment terminated.